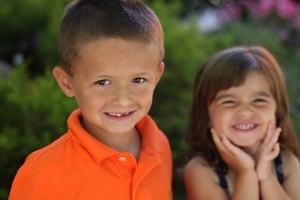 Question:
Which parent claims the tax deduction for the children on their return?

Dependent tax deduction for the children generally default to the parent who has primary custody.

Even with shared custody, one of the parents has the children in their home more than the other.

During a separation, there may not yet be a formal agreement on this issue. In that case, by counting these overnights on the schedule you can determine who actually had more overnights.

The exemption also depends upon who pays more than 50% of the child’s living expenses.

Even if you are receiving support, which is usually called Pendente Lite (during the penancy of the divorce), generally the parent with more overnights is entitled to the exemption.

Once divorced, there is usually an agreement on this specific issue. The parent of primary custody (some call it parent of primary residence) can elect to allow the other parent to claim the dependent exemption and it can be agreed upon in the final settlement agreement.

Federal income tax rules apply in all states, so this applies to everyone.

The full text from the Internal Revenue Service on this issue can be found at:

Below is an excerpt from the Internal Revenue Service Publication 504:

Special rule for divorced or separated parents (or parents who live apart).   A child will be treated as the qualifying child of his or her noncustodial parent if all four of the following statements are true.

Send me the FREE Checklist and Tips
The following two tabs change content below.

Ellen Wanamaker is a Divorce Financial Specialist and Communications Strategist. She began helping women with uncoupling, after her own egregious divorce from which she created a step by step system. Post-divorce, she went on to become a Matrimonial Paralegal, Mediator and Divorce Financial Specialist. Ellen's divorce strengths stem from her financial background, being a federally licensed tax practitioner for more than 25 years,, and investment and insurance advisor. She has been helping women in many stages of divorce set up their finances on autopilot. Ellen is also the author of the popular book "Divorce Starter Tools Women Need."

One Reply to “Who Claims Tax Deductions For The Children” 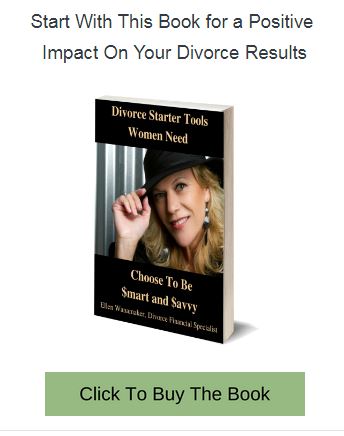 Get Your Divorce Pre-Planning Checklist Today, with Blog - FREE! $avvy $tarts Here!
Your information will *never* be shared or sold to a 3rd party, promise. Send me the FREE Checklist and Tips
Get Your Divorce Pre-Planning Checklist Today, with Blog - FREE! $avvy $tarts Here!
Your information will *never* be shared or sold to a 3rd party, promise.